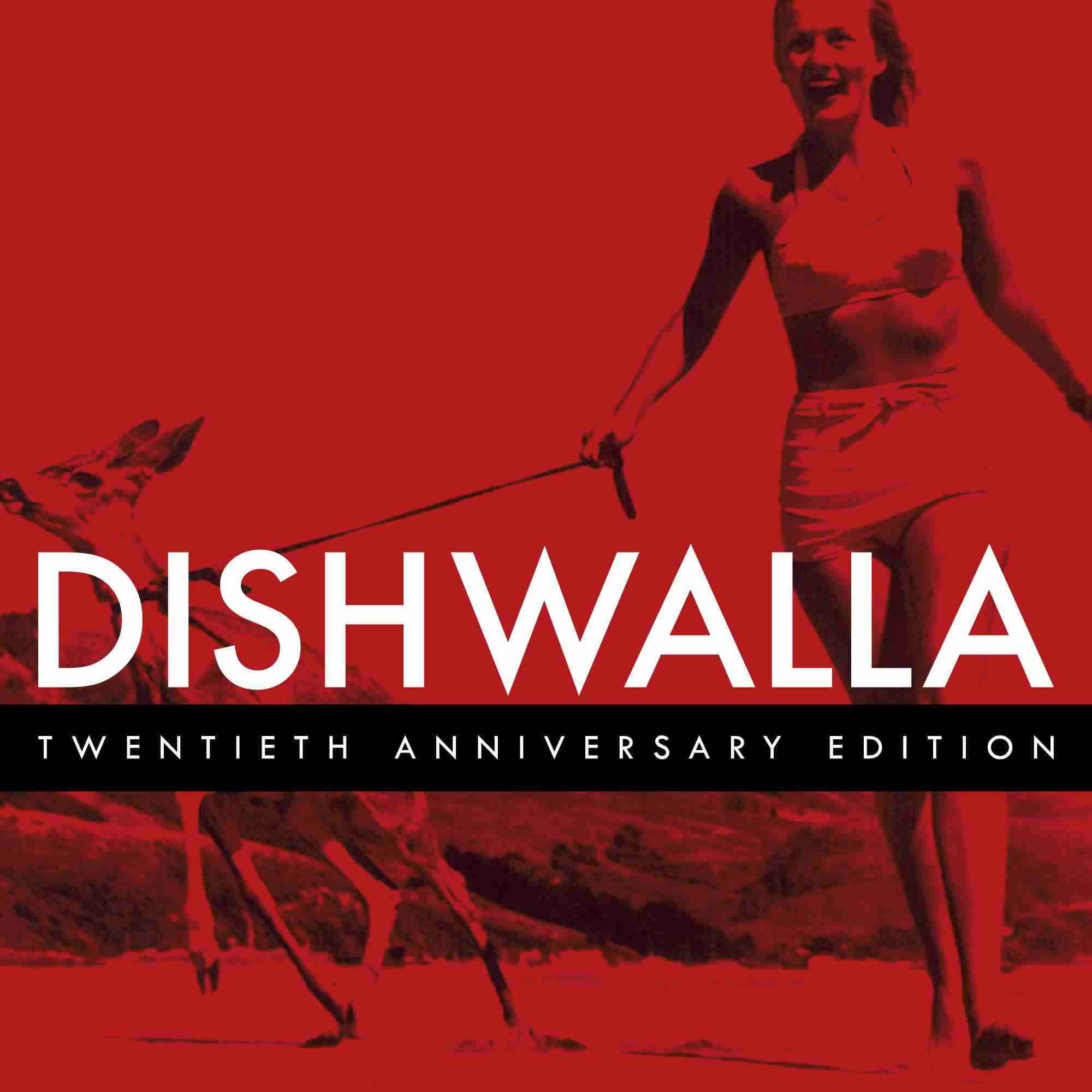 To celebrate the twentieth anniversary of the release of “Pet Your Friends”, we re-recorded the song that dominated the charts earning a Billboard Award for “Best Rock Song” as well as two ASCAP Awards for “Rock Track of the Year” driving Pet Your Friends to sell more than a million copies worldwide.

You can find out more about which cookies we are using or switch them off in settings.